Welcome to the Senior Resource Connect blog. You can visit the blog each Wednesday at 9am for the latest information about aging, caregiving, COVID, and local resources.

« Back to all posts 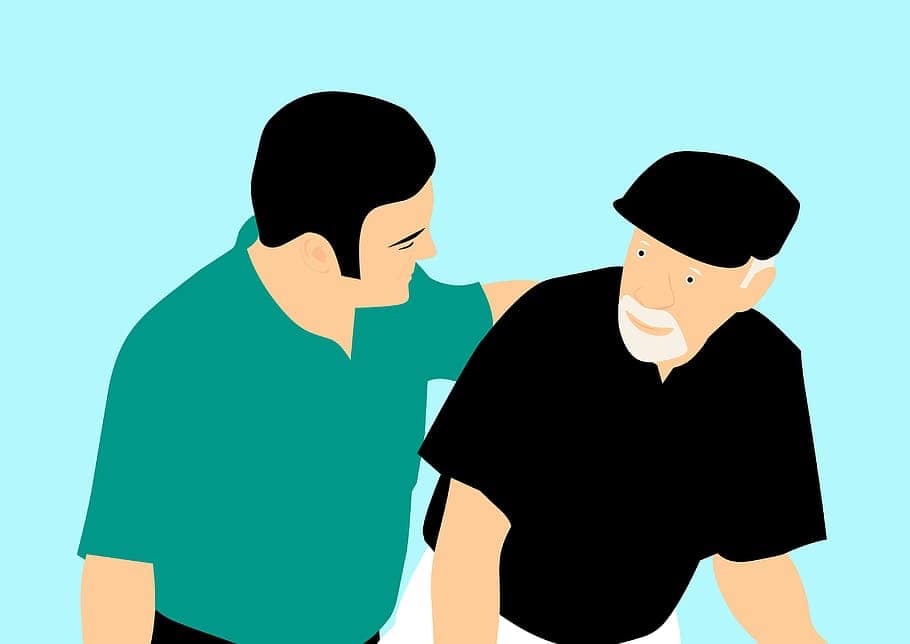 According to a 2015 study by AARP, men make up 40% of family caregivers. Although the role is the same, men tend to approach caregiving a little differently. 54% of male caregivers help with daily living tasks (e.g., toileting) despite feeling uncomfortable doing so. One reason for this discomfort could be lack of experience; previous generations did not expect men to participate in caring for children so this could be new territory for them. Male caregivers tend to focus on resources and solutions instead of sharing their experiences and are more likely to bring in outside help than their female counterparts (37% vs. 27%). Male family caregivers are more likely to be employed than female caregivers (66% vs. 55%), but men are less likely to talk to their bosses about accommodations.

Male caregivers may also feel out of place in spaces that offer support for caregivers because caregivers are still seen as mostly women; AARP worked to change that perception when they released a series of videos in 2017 showing how tough caregivers truly are.

Visit the Ahead of the Curve Resource Directory for Caregiver Services. You can also view our Caregiver Training to learn how to support vulnerable older adults in your community.

Finding help for loved ones

What to look for when home for the holidays

Senior Resource Connect (formerly Ahead of the Curve) is a program of Catholic Social Services of Washtenaw County.
Through compassionate service, we help people live meaningful and independent lives. Visit us at csswashtenaw.org